Virtual: EELP The Dogs of Chernobyl 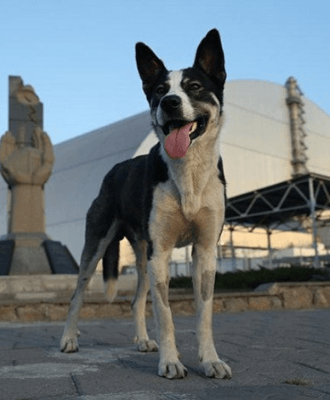 In 2019, 35 years after the nuclear accident, animal behaviorist Stephen Quandt went to Chernobyl to participate in a spay/neuter and research campaign for the dogs that were descended from the pets left behind after the nuclear plant disaster of 1986 (and that were not killed by the military). With words, photos and videos this story tells of meeting the inhabitants of the mostly abandoned town of Chernobyl City (you will meet 2 squatters, one a hero of the disaster), the totally abandoned city of Pripyat and the dogs (and some cats!) that he encountered. He will discuss and show radiation being detected on some dogs and the environment.  This rare look at Chernobyl and the dogs (and some people) who continue to live there is at times scary, poignant and in the end hopeful.  It is a story of resilience, hope, life and even heroism.  Q & A to follow.