The Search for the Ninth Planet 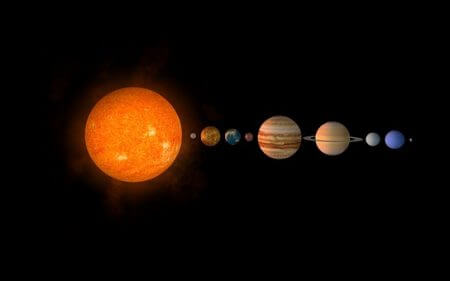 Mercury, Venus, Earth, Mars, Jupiter, Saturn, Uranus, Neptune are the official 8 planets of the solar system. Distant Pluto, was relegated to a new category of “Trans-Neptunian Object” along with many other similar small worlds discovered on the edge of the known solar system. As the number of TNOs grew, astronomers discovered that most of their orbits were clustered in ways that seemed difficult to ascribe to pure chance. Could their odd behavior be the result of an unseen but massive new planet – Planet Nine? William Taylor, NASA Solar System Ambassador, will discuss the ongoing search for Planet Nine, and explore the ways astronomers have discovered planets in the past. Registration required, please call 631-725-0049.
Thursday, May 10, 7:00-8:30 pm