One for the Books 2018 with Susan Lacy 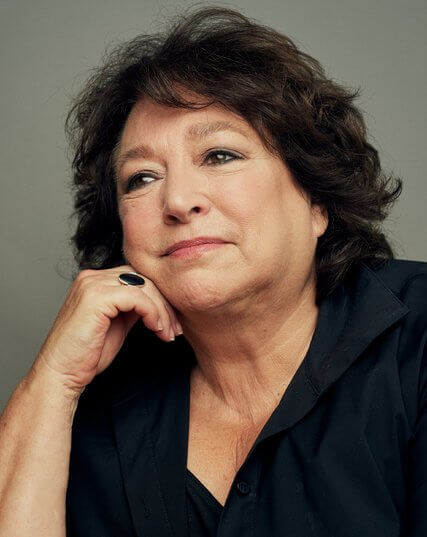 Susan is the creator and former executive producer of the PBS American Masters series. While at PBS, she produced or directed over 215 documentary films, exploring the lives of America’s most enduring cultural icons, including David Geffen, Judy Garland, Joni Mitchell, Leonard Bernstein, and Lena Horne. Lacy earned the series 71 Emmy nominations and 28 wins (including a remarkable ten for Outstanding Non-Fiction Series), in addition to 12 Peabody awards, two Grammy awards, and an Academy award. In 2013 she left PBS to form her independent production company, Pentimento Productions, where she recently completed definitive films on the lives of Steven Spielberg & Jane Fonda. Jane Fonda in Five had its world premiere at Sundance Film Festival in January, and will also be broadcast by HBO.

If you would like to buy tickets with cash or a check, please call Catherine Creedon at 631 725.0049 x223 or email catherine@johnjermain.org.