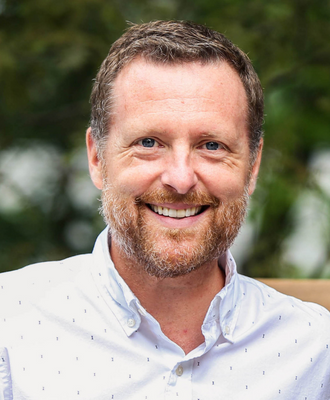 This talk explores the strange and extraordinary story of Operation Pedro Pan, an undertaking sponsored by the Miami Catholic Diocese, federal and state offices, child welfare agencies, and anti-Castro Cubans to bring more than fourteen thousand unaccompanied children to the United States during the Cold War. Operation Pedro Pan was the colloquial name for the Unaccompanied Cuban Children’s Program, which began under government largesse in February 1961. Children without immediate family support in the United States—some 8,300 kids—received group and foster care through the Catholic Welfare Bureau and other religious, governmental, and nongovernmental organizations as young people were dispersed throughout the country. The stories told by Pedro Pans are filled with horror and resilience and contribute to a refugee memory that still shapes Cuban American politics and identity today.

This event will take place in the lower level program room.