Thank You Sag Harbor! The Proposed 2023 Library Budget passed (108-17) Robyn Obler, Michael Garabedian and Elliott Sroka have all been elected to serve a 3-year term on the Board of Trustees commencing January 1, 2023. 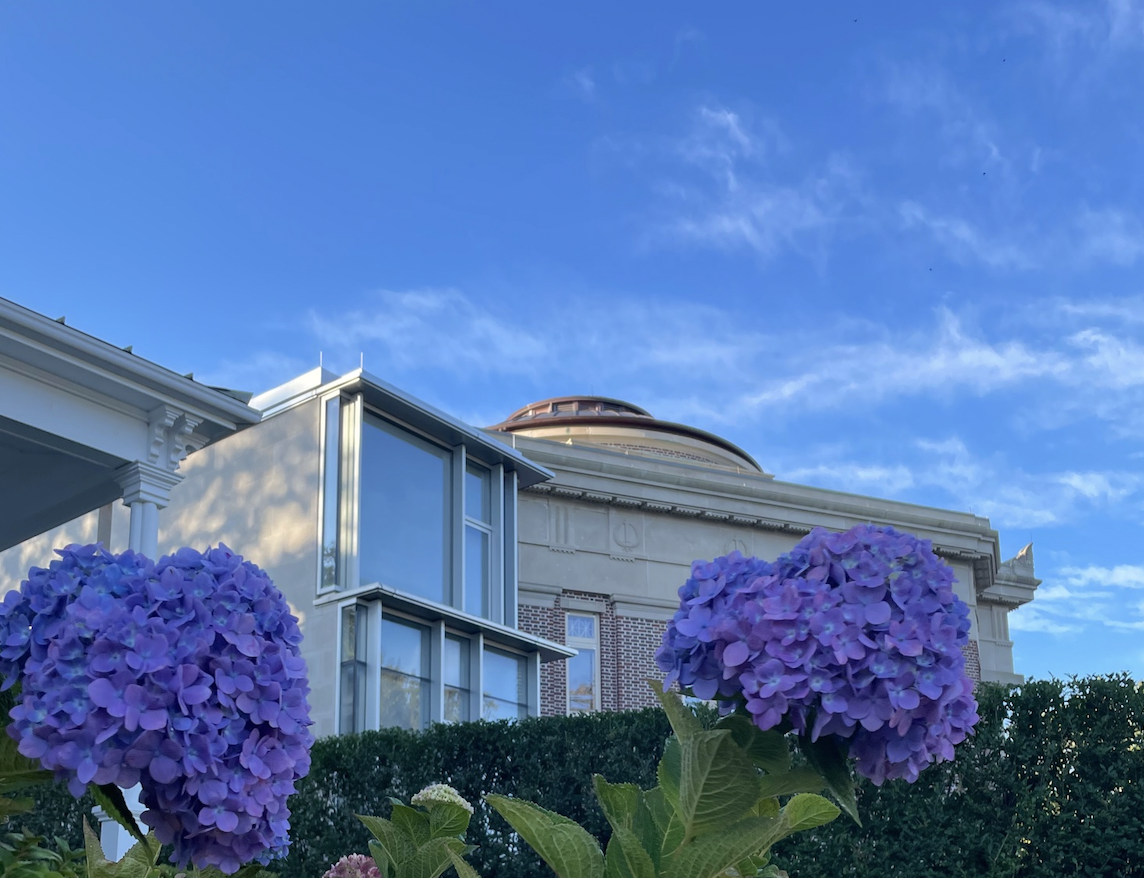 This is my last “Message from the Director,” a loose collection that includes 171 board meeting reports, nearly an equal number of newsletter columns and reports to the Friends of JJML, roughly 740 weekly emails to my coworkers, numerous blog posts, and a handful of letters to the Sag Harbor Express.

I’ve written about the pandemic, my mother’s cooking, and an eclipse. About my intrepid sons, each of whom worked here before I did.  I’ve written about my beloved colleagues, and the awesome board in all its iterations. I’ve written about our loyal, generous, inspiring and sometimes perplexing patrons–including the gentleman eating a rotisserie chicken in the rotunda; he objected to the fact that I objected, pointing out that he was using a cloth napkin.  It really was a nice napkin.

I’ve written about cookbooks more often than maybe I should have, and novels, including Toni Morrison’s Beloved twice, A Wrinkle in Time, also twice, and Louise Penny’s “Three Pines” series, four times. I regularly quote poetry.

I might have written about the construction project.  I might have written that it was not without its challenges.  I’ve definitely written about the HVAC system more than once, but readers may not realize that I wrote about it during my years in the unrestored 201 Main Street building, in the temporary space, and back here, in the bells-and-whistled version of 201. It seems to be my fate to work in an unheated office.

Maybe for that reason I’ve written about the weather–a lot.  And there was an entire column about daffodils.  Really.  I’d like to make public my thanks to the Board for never saying to me, “Cathy, how, exactly, was that report you just read to us about John Jermain?” My gratitude to them for understanding that if JJML is part of the world we serve, then that world is part of us, including the daffodils.

I’ve written about the phone call with board president Christiane Neuville that convinced me to apply for this job.  And every word I’ve written since that time is really about the same thing: how very lucky I am to have been hired.

But there was a moment between the time I was offered the job as director and when I was given my keys that I have never discussed. That story starts like all good stories start, at a dinner table–and it involves my husband, who makes his first appearance in my director’s messages here.  I had just announced to him that I had made a huge mistake, that the job was too big, that I liked my life just the way it was, and that I wouldn’t like whatever was ahead half as well. He told me there was no way of knowing that, in fact no way of knowing anything at all about what was ahead, because it didn’t yet exist. Whatever it would be, would be shaped by all of Sag Harbor collectively as we moved forward step by step.

Well, my husband was right: the library John Jermain became thanks to all of you is a place full of light and joy and community; sometimes with heat, and sometimes daffodils.

Thank you all for the love and the stories–and here’s to the library yet to be,

9 comments on “My Last “Message From the Director””