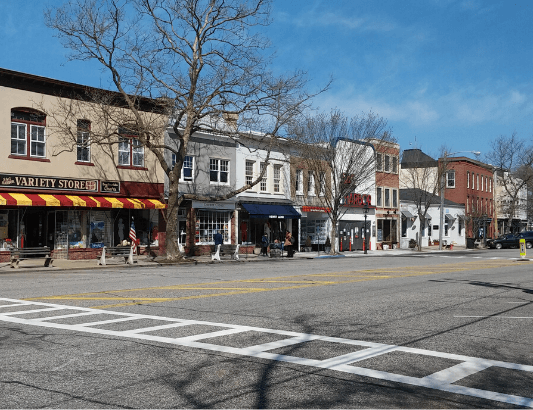 The votes have been tallied from today’s vote with the following results:

Write-ins for three-year term:
Eric Glandbard 1
Deidre Guest 1
My thanks to the community for their overwhelming support of the library’s mission, to the candidates for their belief in the future of public libraries, and to my board and colleagues—past and present—they make this library sing. I am honored to have worked with you all.
Catherine Creedon,
Director