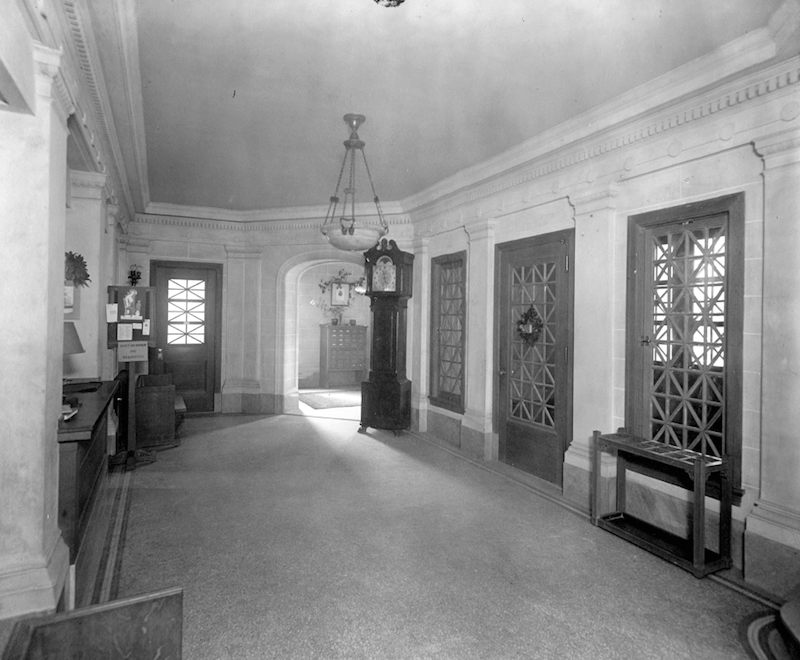 Want to make history at John Jermain? Run for the Board of Trustees!

There are five open slots for Library Trustees this year: Three slots for three-year terms, including the positions currently held by Susan Edwards, who has reached the current term limits; Nicholas Knab, who is moving out of the District; and, Ann Sutphen, who is eligible to run for reelection. Two additional trustee positions are for the remaining two-year terms of current trustees Gloria Brown and Bill McCoy, both of whom are eligible for reelection.

Nominating petitions for trustee candidates are available as of Friday, August 6, 2021 from the Director of the John Jermain Memorial Library, or at the Reference Desk of the John Jermain Memorial Library, daily between the hours of 10:00 a.m. and 4:00 p.m. Each eligible candidate for election to the Board of Trustees, including incumbents, shall submit their name on a nominating petition with a minimum of 25 supporting signatures of registered voters of the Sag Harbor School District.  Candidates may provide a short statement (no more than 350 words) with their nomination form, describing qualifications for membership on the Board of Trustees.

Candidates must select either a petition for a three-year term or a two-year term, and may only submit a petition for one of these options. Nomination forms must be filed with the Director of the John Jermain Memorial Library, no later than 5:00 p.m. on Tuesday September 7, 2021.

As per the Library’s Bylaws, candidates for election to the Board of Trustees, shall be 18 years or older, registered to vote in the Sag Harbor School District, and cardholders at John Jermain. Employees of the John Jermain Memorial Library and their families are not eligible for election. For purposes of eligibility for election “families” refers to any Trustee’s or employee’s spouse, significant other, children, parents, siblings, stepchildren, grandchildren, or in-laws.

Candidates are invited to participate in the annual Budget Hearing and Trustee Forum, scheduled for Wednesday September 22, 2021 at 5:00 p.m.

For additional information, or to receive a digital copy of the nomination form, please contact Catherine Creedon, Director, at 631.725.0049×223  or catherine@johnjermain.org.