The January 19th Board of Trustees meeting will be held virtually at 6:00 pm. If you wish to attend, please email kharris@johnjermain.org for login information.

In compliance with New York State regulations, staff and patrons must wear a mask at all times. 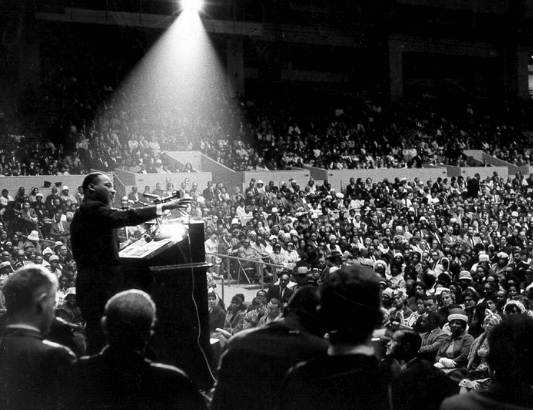 Each year in January, we celebrate and reflect upon the importance of Dr. Martin Luther King, Jr., and how he influenced our country’s culture and values. His steadfast perseverance to stand up for what is right and the integrity to maintain an adamantly non-violent stance feel especially poignant this year, as we live through other significant moments in history that are changing us in ways that we don’t yet know.

Hear his words, in his voice by streaming a recording of the “I Have a Dream Speech.”

Other ways to learn about Dr. Martin Luther King, Jr. through the library are:

Using your JJML library card, you can stream the entire “I Have A Dream Speech” or other historical and biographical videos through Kanopy.

I have a Dream, Compilation of speeches by Soundworks

In Remembrance of Martin, a PBS documentary