The library will be closed on Monday, July 4th, in observance of Independence Day. 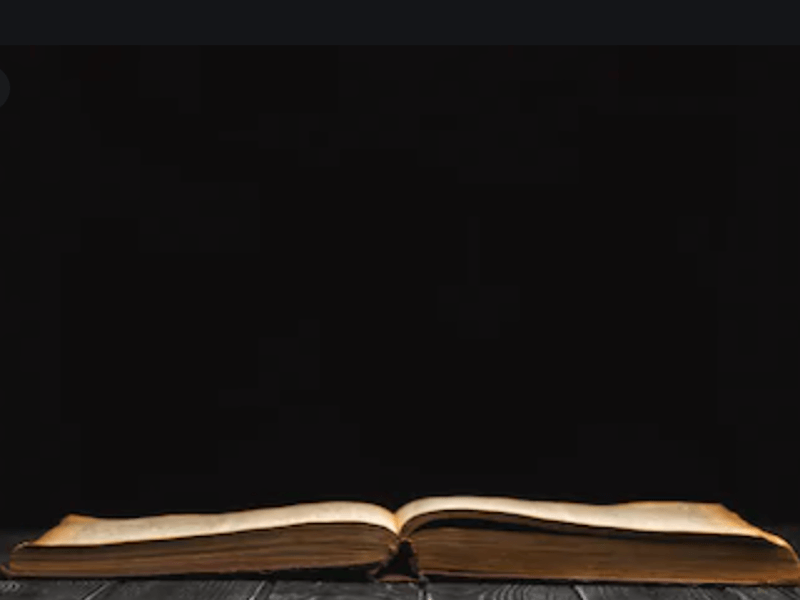 As I unlocked the door to the library this morning, I was haunted by a statement made by Kevin Verbesey, Director of the Suffolk Cooperative Library System, as he addressed a group of my fellow directors in late March. “Nothing you do as a director,” he said, “will be more important than how you handle your library’s response to this pandemic.” Despite the challenges of John Jermain’s building project, and despite forty-five years of other jobs in other libraries, I believed him.  We were, as it turned out, wrong.

Nothing in those years has been more difficult than trying to maintain a neutral position in the world where I now live. And nothing can let me feel it is right to continue to hold to the general premise that public libraries should remain neutral.  In the past I have told new colleagues, “It is our mission to hold all biases in trust.” But today demands a different cry, for today we are a world in tatters.

Reading may not be a form of activism.  But honoring the words of activists is a way to learn how to take action. The eight books listed below are from the shelves in my home.  I have turned to them this week, but first discovered each at the library–on whose shelves there are 46 and many more to help us change this world.

Maya Angelou I Know Why the Caged Bird Sings

Ta-Nehisi Coates Between the World and Me

E. B. Du Bois The Souls of Black Folk

Ibram X. Kendi How to Be an Antiracist,