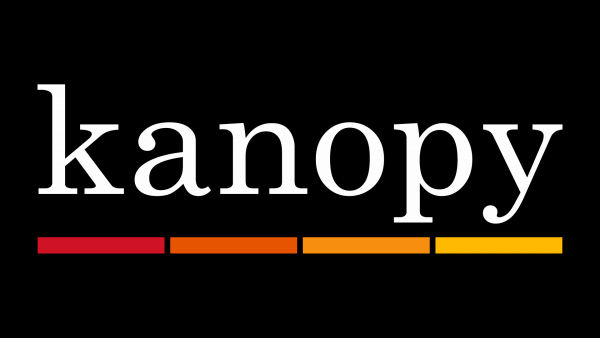 The popular on-demand film streaming service Kanopy is now available for free at the John Jermain Memorial Library. Card holders can access Kanopy and sign up to start streaming films instantly by visiting https://johnjermain.kanopy.com. Films can be streamed from any computer, mobile device, and most smart TVs by downloading the Kanopy app for iOS, Android, AppleTV, Chromecast or Roku.

Offering what the New York Times calls “a garden of cinematic delights,” Kanopy showcases more than 30,000 of the world’s best films, including award-winning documentaries, rare and hard-to-find titles, film festival favorites, indie and classic films, and world cinema with collections from the Criterion Collection, Samuel Goldwyn, The Great Courses, PBS, and thousands of foreign and independent filmmakers.

With the motto of “thoughtful entertainment,” Kanopy provides John Jermain patrons with access to films of unique social and cultural value; films that are often difficult or impossible to access elsewhere, and programming that features diversity, with a wide array of foreign language films and films on race, and current affairs. The Kanopy collection includes indie hits like Hunt For the Wilderpeople and 2 Days in Paris, films from Hollywood’s classic era including To Catch a Thief, Breakfast at Tiffany’s, and Hud, classic masterpieces like Aguirre, the Wrath of God and Seven Samurai, award-winning documentaries like the 2017 Oscar®-nominated I Am Not Your Negro, and Sundance Film Festival winner Mother of George, .

How to Get Started: