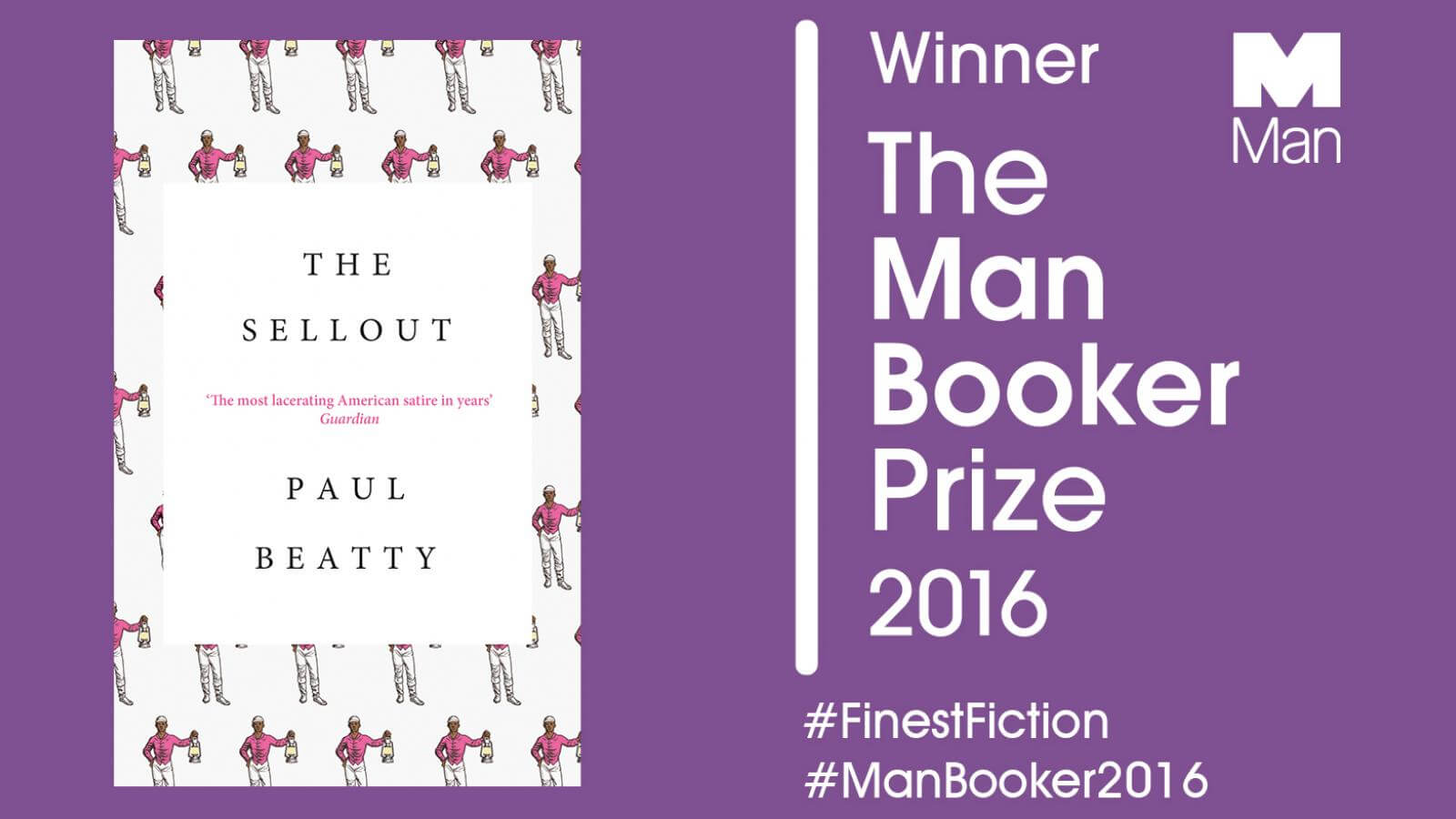 The 2016 Man Booker Prize for Fiction was awarded to Paul Beatty for his political satire “The Sellout.” This was the first time an American was honored with the award; U.S. authors became eligible in 2014. Read more about Paul Beatty and the Man Booker Prize at http://themanbookerprize.com/news/sellout-wins-2016-man-booker-prize